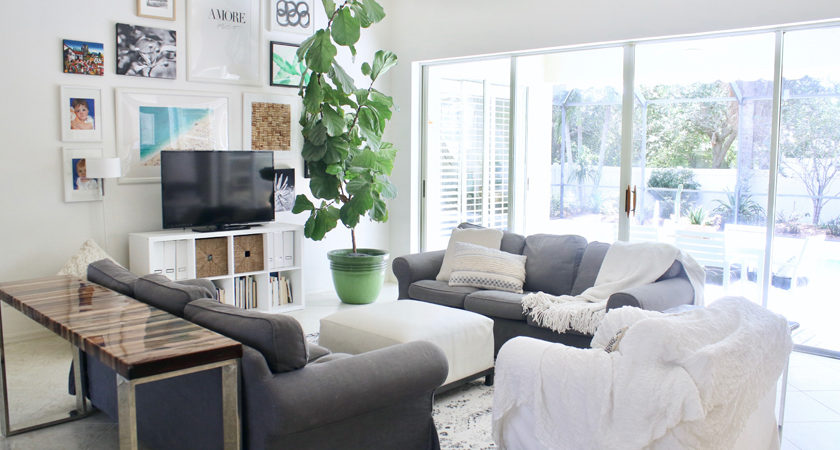 We’ve been waiting quite awhile for Marcello’s parents’ visas to be approved so they can move here from Italy. Then one day out of the blue in December they were approved! Just like that. And stamped with a very unexpected four-month timeline! That means by April we need to move someplace that can house all of us.

God prepared me for this. I pray frequently for wisdom and he has given me two “visions” for a lack of a better word. Sort of more like a knowing. One of them I have known for a long time is that we will buy a house with a little land, places for people to park and use it for all kinds of Bible studies, parties, gatherings — for God’s kingdom.

The second more recent vision has been that Marcello’s parents would be on that property. So, while the four-month timeline threw me off, I knew God was moving, just faster than I expected. I was perfectly comfortable in this house, and (for the first time in my life) not looking for the next phase or something more. It took me a second to catch my breath, but I was on board. Within a week we had fixed things, cleaned, staged and listed our house. Keeping the house “show-ready” was interesting. Because we listed our house right before the holidays we had to de-Christmas for the listing pictures. Marcello put up the Christmas lights outside one day and took them down the next! All these Christmas decorations lasted a week! We also had showings the day before Christmas Eve and the day after Christmas. Whew. But that’s ok, it sold and my kids were very helpful. Just kidding! They were not: As far as looking for a new place, we put an offer on a house and didn’t hear anything back. Not yes, no, not enough. Nothing! Have you ever heard of such a thing? It had two masters and a spot to build a second house. It was really dirty and things needed updated. I’m not sure where our dining room table would have fit, but we could have made it work. God clearly said no, because we tried a second time with a new offer and heard NOTHING back again! Door closed, moving on. This was about the time I started to doubt that God gave me a vision. Did he really give me this information or did I come up with it on my own? Now that I type that out I remember that it is the very first thing Satan said to Eve: “Did God really say…” I prayed for confirmation. God, if this is indeed from you, give me a confirmation.

The next day our pastor invited us to breakfast and asked us if we would host an open Bible study. He asked us to think about it first, but we said yes immediately because to say no we felt would be adamantly disobedient. We wouldn’t have that kind of parking or space for that at our current house. I’ll take that confirmation, Lord! We did find the house we were looking for and it’s more than I could have hoped for. It’s not officially ours yet, so I’ll hold off on pictures and getting excited. But you better believe I’ve got a million projects in mind as I look over pictures and floor plans obsessively.

So the short of it: Marcello’s parents are moving here from Italy (move over Romanos), we’re moving to a new house by next month and I’ve got a million projects to start! (See their reaction to their new home here!)