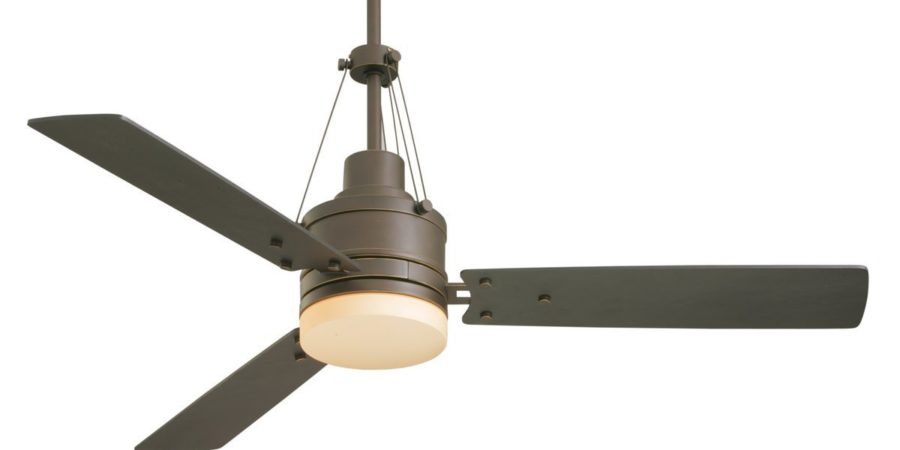 I don’t love ceiling fans, but my reality is that I live in Florida and they really do help battle the heat. The house we just moved into has a plethora of them. Like eight or nine of them. “Is the house really that big to need all those fans?” you ask. No. No, it is not. And unfortunately, one is uglier than the next. I’ll show you my horrific favorite — the blond palm beast: I mock them, but after living in the house for a month, I’ve decided to keep the two fans in the boys’ rooms. Aesthetics aside, they’re sort of perfect. Their rooms are hotter than the rest of the house, and the lights go down to a very low dim for nighttime. They’re the least offensive, so I think I’ll try to paint them white and pretend they’re not there.

As for the rest of the house, my plan is to replace the others with regular light fixtures and even just cap a couple of them. But I do want to put a new ceiling fan in the living room to cool things down where everyone hangs out the most. So now it’s a matter of finding the one that I can live with.

The last time I was in the market for a ceiling fan, I perused around Home Depot, unimpressed. An older gentleman in an orange vest asked me if he could help. I told him I was looking for a fan that was a little more funky. “This is the Home Depot,” he said with a straight face. “We don’t do funky.”

I tried to hold in my giggle. I really did.

This time around, I’m still on the hunt for something a little different. Here are my current ceiling fan considerations for the living room:

This post contains Amazon affiliate links. This costs nothing extra to customers, and I earn only a tiny percentage. I do or would personally use these products (except that colorful fan, above), and all of the opinions expressed are my own. Thanks for supporting this blog!